It doesn’t matter whether you work at a professional movie studio or you’ve to edit home movies, you must require a video converter whenever you shoot 4k videos on different gadgets.

Using a 4k video converter helps you to solve compatibility, stuttering, and lagging issues. It converts 4k to the best quality at a smaller size.

There are dozens of video converting tools available online, but In this article, we’ll explain to you the Top 5 4k video converters and downloaders.

Here are the best 4k video converter and downloaders.

The VideoProc converter is the overall best choice to handle 4k videos. It is a simple yet powerful video/audio/DVD converter that also comes with strong video editing, downloading, and recording features. This offers a free solution for windows and Mac platforms. Some of its features are given below.

This is the best fast and efficient 4k video conversion tool. It is the best 4k converter software for PC. It is suitable for all levels of users. Its features are given below.

Unfortunately, it is not available for Mac/IOS. It is only for PC/Windows.

It is one of the best free video converter tools and supports conversion to over 100+ video formats. Using Any video converter, you can make smaller size videos, and have a queue for batch conversion tasks. The pro version comes with an additional feature for DVD burning a screen recording. If your only goal is to convert 4k, the free version is enough to go. Some of its features are given below.

Unfortunately, this tool has some downsides. It is a relatively slow conversion speed and a slightly complicated user interface.

This is a powerful and highly approachable free video transcoder that is capable of handling 4k video files from your hard drive. Handbrake video converting tool is best for small studios and freelancers.
This software can convert videos to popular formats including H.264/H.265, MPEG-2, MPEG-4, Theora, and VP8/9. Some of its features are given below

Besides these features, this tool has only limited output formats( MP4, MKV, and WebM).

This free video converting tool can convert large 4k/HD video files up to 1GB, whether they are saved on your device, Google Drive, or URL. This converter tool can convert more that more than 60 videos formats to popular video formats such as MOV, FLV, MP4, MKV, AVI, WMV, 3GP, OGV, WebM, and audio formats like OGG, WAV, MP3, FLAC, AAC, M4A, etc. Some of its features are given below. 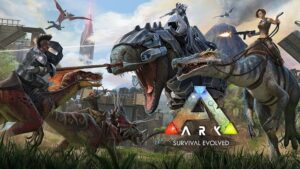 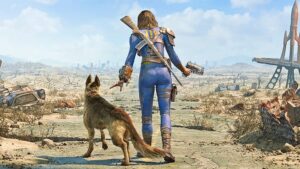 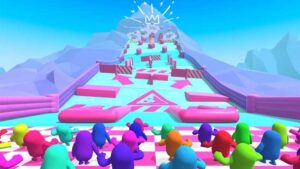 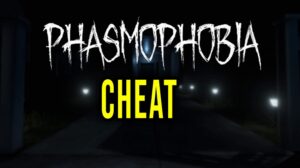 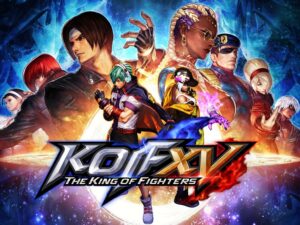 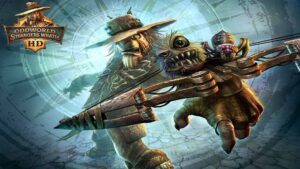