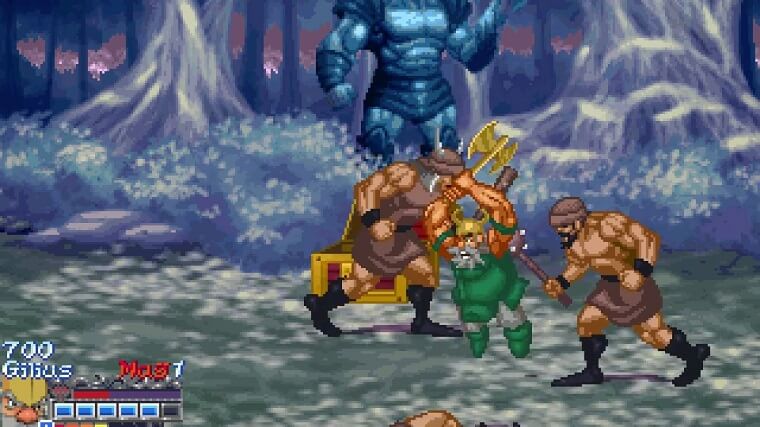 Golden Axe Myths, an iconic action game for arcades and 16-bit platforms, is a remake of Golden Axe Myths. The software got designed by SenileTeam. You can choose from a total of four characters available with their own specialties and weaponry. The characters who can lead you to glory are a dwarf, an Amazon, and two warriors. The game even allows you to play with multiple partners on one computer.

There are four main protagonists, the barbarian Ax Battler, the amazon Tyris Flare, the dwarf Gilius Thunderhead, and Death Adder, who was a bad guy in Golden Axe. Some hidden characters will also appear later. You must fight your way through 16 different locations in order to retrieve the Axe. Each hero has unique advantages and disadvantages. You can opt to play a different character from the point where you have lost a life, but you can only play one character at a time.

Download setup of Golden Axe Myths supports Windows 7 and above version. Both 64-bit and 32-bit operating systems are compatible with this program. The opponents and gameplay of Golden Axe Myth are fairly similar to the first game. You can utilize magic, jump, make regular attacks, and fight ruffians of all hues and sizes. It provides a variety of products, from warriors brandishing hammers to giants covered in thick armor. However, the remake has relatively different graphics and is designed very skillfully.

Golden Axe Myths is a great enjoyable game with gameplay that is always in style and provides many hours of amusement. A whole party of warriors, updated graphics, improved music, deeper combat, roleplaying aspects, and creative narration were all included in this game. Extra lives and credits are provided through points and money. You can also acquire a number of upgrades, which either boost your magic or attack and defend strength. In duel mode, the main motive is to make it through maximum levels while taking on ever tougher rivals.

Golden Axe Myths is a fascinating game that keeps the player to be fully captivated even with a few minutes of play. Another cool feature is the ability to record videos of your adventures. The duel mode in the game pits the player against escalating waves of rival players

Alternative games similar in theme to Golden Axe Myths include Golden Axe itself, along with ‘The Revenge of Shinobi,’ ‘Metal Slug X,’ ‘Samurai Showdown II,’ and ‘Streets of Rage.’ 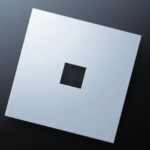 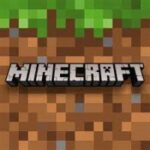