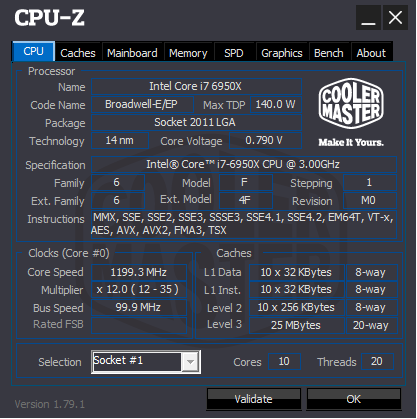 CPUID CPU Z is a free hardware monitor tool that also works as a benchmarking utility. This tool displays each and every detail about your PC hardware and software.

For those who have a habit of overclocking their PC, they should download CPU-Z. At a glance, this tool displays information about CPU name, model, core voltage, core speed, mainboard, RAM, and Graphics card.

This hardware monitor can show what Windows operating system you are running in your system. Apart from the PC version, CPU-Z is also available in the android version. You can download CPU-Z latest version in setup and zip (which is a portable version)

Due to its lightweight size, this tool quickly installs itself in the system. You have a choice to either download CPU-Z setup or download the CPU-z Zip folder.

In its setup version, you need to complete the installation process before you use this software. In its .zip version, this hardware monitor works as a portable tool. You can also use this CPU monitor on another computer via USB.

You might find its interface a bit crowded because this tool shows plenty of information in one go. Most of the information confuses users and requires a bit of knowledge.

For expert users, its information is very useful. You can switch between tabs to see additional information. You can instantly see details about CPU, caches, mainboard, memory, and graphics.

The only downfall of using this app is that it doesn’t show current CPU temp ranges. However, it’s not the end you can use alternate tools i.e. Core Temp, RealTemp, HWMonitor, SpeedFan. With these tools, you can easily monitor CPU temp.

If you are overclocker and looking for benchmarking software then look no further. This hardware monitor has a built-in feature to act as an overclocking utility. Just go to the bench tabs and select if your processors have a single thread or multi-threads.

Then run the benchmark test on your PC. You can also choose either to run bench CPU or stress CPU option while using this benchmark software.

This tool has three different versions as benchmark software select any one of them to see its result. You can also save data in . TXT or HTML formats and compare the report with other users.

It’s very difficult to find a compatible free tool for Windows 10 because it’s the latest operating system. Especially when it comes to monitoring system information most of the tools do not support Windows 10 OS.

However, CPU-Z is the reliable CPU monitor for Windows 10. You can download CPUz in Windows 10 without any worry.

This tool works in Windows 10 without any error, provides a complete & accurate report on PC hardware. If you want to upgrade CPU or Ram, then this tool also helps you in locating what CPU or Ram model is placed.

CPUID does offer a classic version which is a standard latest version that supports the majority of Windows, Mac, and Linux computers.

But those users who have customized motherboards or GPUs can also download CPU z customized versions.

CPU-Z is a freeware that gathers information on some of the main devices of your system including processor name and number, codename, process, package, cache levels, Mainboard and chipset, Memory type, size, timings, and module specifications (SPD), Real-time measurement of each core’s internal frequency, memory frequency. 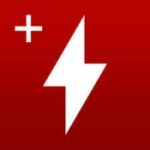 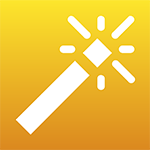 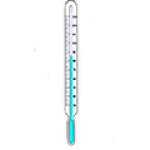 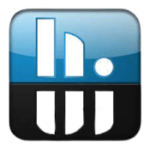 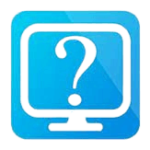 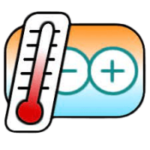 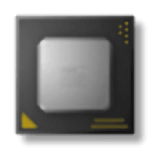 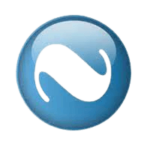 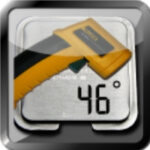 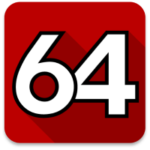 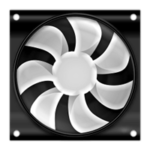 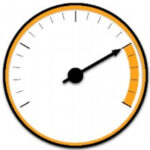