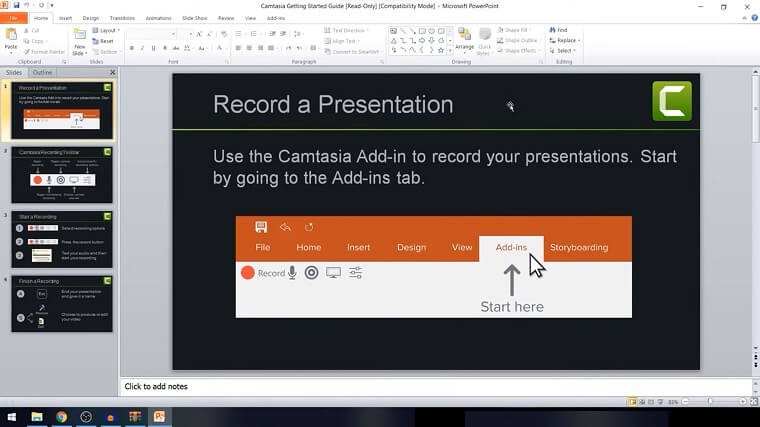 Bring your presentations to life.

Microsoft PowerPoint 2010 for Windows PC is an amazing presentation tool to make interactive slides. MS PowerPoint 2010 lets you include text, bulleted lists, photos, charts, videos, animation, and narration in your slides in order to make a compelling presentation. A presentation can have as many slides as you like, and you can watch or play back your presentation at any moment by choosing one of the slide show play choices.

Note: Microsoft Powerpoint 2010 is no longer officially available to download.

However, here at Softlay, you can still get an untouched genuine download setup of MS Powerpoint 2010 for Windows 11, Windows 10, and Windows 7 both 32-bit and 64-bit OS. Here you can download Powerpoint 2010 full version without crack or product key to activate it.

If you have used the previous version of MS PowerPoint 64-bit, you will observe that aside from the backstage view, there aren’t many changes to the 2010 interface. The controls required to carry out typical activities in MS PowerPoint 2010 full version can be found on the ribbon and quick access toolbar. Hence, you can access common commands using the quick access toolbar, no matter which tab you are on.

The primary difference between PowerPoint 2007 and 2010 is their Ribbon, such that its functions like open and print are now located in the backstage view. It displays the Save, Undo, and Repeat commands by default.

The Ribbon has several tabs, each of which has a number of command groups. Only when you are working with certain objects like images or tables, such as those in the Drawing Tools or Table Tools tabs, may they display. With the Microsoft PowerPoint 2010 download for Windows, you can also add your own customized tabs containing your preferred commands.

You can personalize the Ribbon by designing your own tabs that include the commands you want to use. You can create as many groups as you need to keep your tabs organized because commands are always present in a group. If you make a unique group inside the tab, you can even add commands to any of the usual tabs.

You have a number of options for saving, opening, printing, and sharing your presentation in the backstage view. It resembles the File Menu from prior versions of PowerPoint as well as the Microsoft Office button menu from PowerPoint 2007. However, it is a full-page display rather than simply a menu, which makes it simpler to use.

You might occasionally need to work with PowerPoint presentations that were made in PowerPoint 2000, 2003, or 2007. These kinds of presentations can be displayed if you open them in Compatibility Mode. You can then access commands found in the program that was used to produce the presentation since compatibility mode blocks several functionalities.

How many types of views are available in Microsoft PowerPoint 2010

There are total 3 types of presentation view

What is the purpose of Microsoft PowerPoint 2010?

PowerPoint 2010 is presentation software that allows you to create dynamic slide presentations that can include animation, narration, images, and videos. 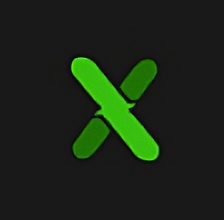 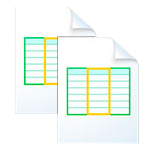 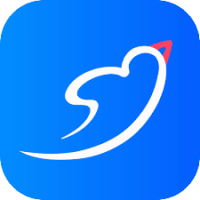 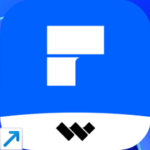 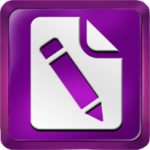 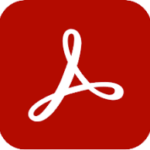 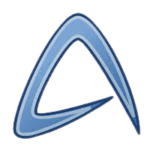 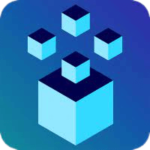 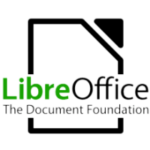