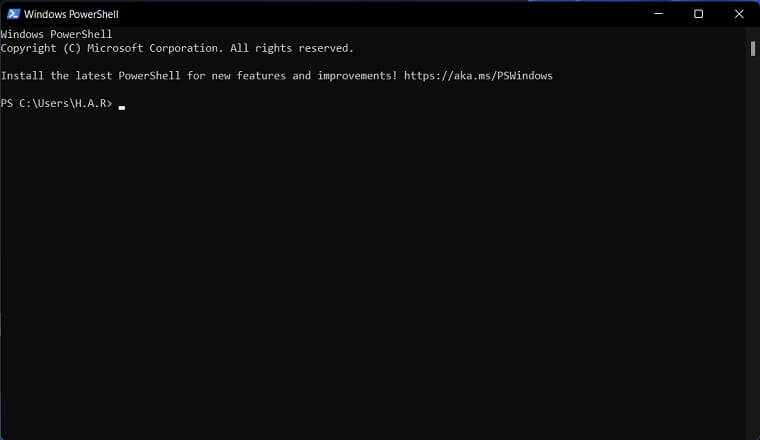 Microsoft PowerShell is a management framework made for collaborating a scripting language and a command-line shell. It is built upon the .NET Core, which is open source and provides cross-platform support for Windows, macOS, and Linux, or the .NET framework for native Windows compatibility,

What is Windows PowerShell used for? PowerShell can be used as a specialized scripting language for Microsoft- and non-Microsoft-based products and for automating management duties. Additionally, PowerShell has commands known as cmdlets that extend the functionality of the program’s fundamental building blocks and offer a way to upgrade and update existing versions of those commands to add even more functionality.

PowerShell download on Windows for the latest version v.7.2. It is an open-source, cross-platform (for Windows, macOS, and Linux) designed for hybrid clouds and heterogeneous environments. PowerShell 7 and Windows PowerShell 5.1 are currently side-by-side versions. This means that, similar to Linux and macOS, PowerShell 7 cannot simply be upgraded on Windows; rather, it must be installed.

The Windows PowerShell commands have some new features that are parallelism of the pipeline, a compatibility layer to enable users to load modules in an implicit Windows PowerShell session, and new operators. Some other features are a streamlined and dynamic error display, automated new version notifications, and the capacity to activate DSC resources directly.

PowerShell 64-bit download can impact all kinds of users, such as administrators looking for a simpler but more effective way to manage devices locally and remotely. Here, developers can create their own applications to interface between hardware and software layers. End users looking to be more productive can also get benefitted.

The shell’s features include a Pipeline for chaining commands, support for command and parameter aliases, Tab completion and command prediction, a robust command-line history, an in-console help system that is comparable to Unix man pages, and scripting language. The subsequent development in PowerShell 32-bit, Microsoft’s CLI, is a significant step toward standardizing management procedures across platforms that were previously highly dissimilar from one another.

Microsoft successfully designed an expandable environment that would be powerful and versatile by building a new shell from the ground up; this environment is capable of automating management activities and serving as a dedicated scripting language for Microsoft-based software. You can manage your company infrastructure with PowerShell Desired State Configuration (DSC) for delivering configuration and other similar functions.

Some alternative applications one can use instead of PowerShell For Windows 10 are Linux SSH, Cygwin, PuTTY, OpenSSH, Cmder, Windows command prompt, Pash, and GNOME Terminal.

Added: The -Parallel switch for the ForEach-Object cmdlet to help handle parallel processing Near parity with Windows PowerShell in terms of compatibility with built-in Windows modules A new error view The Get-Error cmdlet Pipeline chaining operators (&& and ||) that allow conditional execution of the next cmdlet in the pipeline The ?: operator for ternary operation The ??= operator only assigns a value to a variable when the variable's existing value is null The ?? operator for null coalescing Cross-platform Invoke-DscResource (experimental) Return of the Out-GridView cmdlet Return of the -ShowWindow switch for the Get-Help 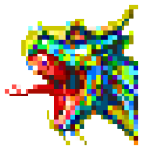 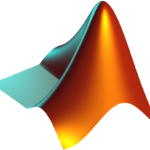