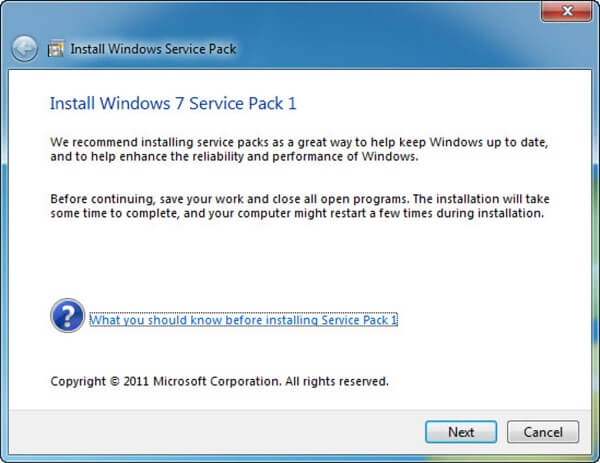 Windows 7 Service Pack 1 includes important updates and new features that improve the system’s security, stability and performance. This service pack is an update to Windows 7. Download Windows 7 SP1 to make your computer safer and more reliable.

Microsoft now offers a “Windows 7 SP1 Convenience Rollup” that essentially functions as Windows 7 Service Pack 2. With a single download, you can install hundreds of updates at once.

What is Windows 7 Service Pack 1

Windows 7 Service Pack 1 is an important system update that includes performance, stability, and security improvements for Windows 7, as well as a bunch of new features – many of them under the hood.

The new features included in Windows 7 Service Pack 1 are Dynamic Memory and RemoteFX, which enhance the system’s virtualization capabilities. The first one, Dynamic Memory, lets you increase virtual machine density without sacrificing performance or security.

The second feature in Windows 7 Service Pack 1, RemoteFX, enables you to virtualize the GPU (Graphic Processor Unit) on the server side and produce rich media and 3D user experience in a virtual desktop environment.

Other interesting changes are the improved reliability when connecting to HDMI audio devices, printing using the XPS Viewer, and restoring previous folders in Windows Explorer after restarting.

How To Install Service Packs

Only an administrator can install the Windows Service Pack on his computer. It requires the Microsoft .NET Framework version 2.0 or higher. User with Win 7 and above already have the higher version.

Click on the download button above to get Windows 7 service pack 1 and run the setup to install it by following the steps in the dialogue box.

Updated Winn7 SP1 to the latest version (KB976932).
This software update can be removed by selecting View installed updates in the Programs and Features Control Panel. 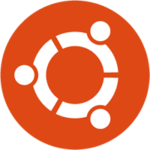 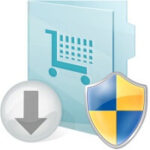 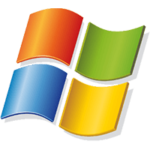 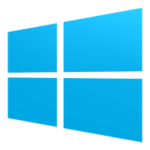 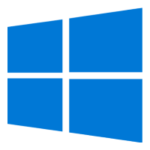 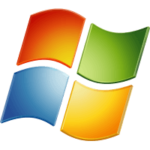