CPU fan error means you have nothing connected to the CPU_fan header. Usually, this warning shows up when a computer shuts itself down due to overheating. American Standard and ASUS laptop and desktop users are on a hit.

When the CPU overheats, its fail-safe feature shuts it down to prevent overheating, once you boot up the computer you will see this startup fan error.

If you are also dealing with an error i.e. CPU Fan Has Failed or turned off, don’t worry we have the best fixes to get your PC working in a minute.

How To Fix CPU Fan Error on Boot/Startup

Those who are using Corsair, NZXT Kraken AIO CPU cooler mistakenly connect the wrong Fan_Header in the motherboard. As a result, motherboard will detect this error. Another reason for CPU fan error on boot is the incorrect BIOS settings.

Maybe you have recently changed the BIOS settings for boot or did an update. If that’s the case then troubleshoot to sort out the tech-related problems.

Once the Fan Error shows up it will tell you to press F1 to get into BIOS. The command to enter BIOS may vary for different motherboards.

Fix 2. Reduce The Default Fan Speed In Your BIOS.

Did you ever check your BIOS for something along the lines of a low RPM limit for CPU fans? The fan error usually gives you a hint that maybe your CPU fan is under performing in regards to RPM.

Many users install another brand of CPU FAN i.e. Corsair, NZXT, ASUS that runs with lower revolutions speed. At this speed, the system is unable to detect fan speed correctly. Just set the “CPU Fan Speed Low Limit” to 300 RPM in BIOS configuration.

To fix it boot into your PC’s BIOS.

Fix 3. Disable CPU Fan Error for ASUS In The BIOS

The BIOS fan error tells you that something is not working properly. If you ignore it the heat may increase beyond the normal CPU temp range damaging your hardware permanently.

But if your CPU fans are running but you still seeing fan error when startup PC, then follow these steps.

Tip- You can also set the CPU fan speed to Ignore if your computer already has a liquid cooling system.

You might have plugged the CPU fan into the wrong header. When you mistakenly plug Fan header optional instead of the Primary Header. Your motherboard will think that you have no fan installed thus giving you a fan error on boot.

If you have multiple CPU fan headers on your motherboard, try plugging the fan into a different slot. This sometimes fixes the ASUS CPU fan error on boot.

Sometimes the fan problem is linked with BIOS software. Follow these instructions:

Now check if the ASUS CPU fan error on boot/startup solves your problem.

Most of the time simply updating the BIOS to its latest version instantly solve the problem. If you have an ASUS motherboard and the fan error pops up visit their site to update the BIOS version. The same works for the American Standard.

Last but not least you may need to replace the CPU fan. Before that open the side panel of the computer case and make sure that the CPU fan is not running properly. Then buy a new fan and replace it with the broken one.

This is the solution that a user on the tech forum suggested. It works for him so it can also solve your problem as well.

I kept getting this error when I would open the DELL and startup. The fan on the power supply worked The fan on the motherboard/processor worked fine. The fan in front of the Hard drive was the non-responsive one. However, this fan was tested on another PC and worked just fine.

Disconnect the non-working fan (just the cable) and boot up the PC. When the error screen pops up select F2/F1. Clear out the Event log errors (in the BIOS). While the PR is running connect the fan back into the motherboard (If the fan turns on right after you do it, then chances are your problem will be solved).

Restart the PC and see if the error is fixed. 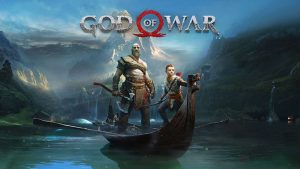 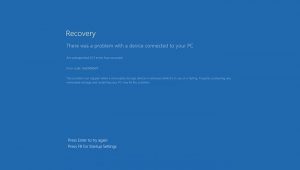 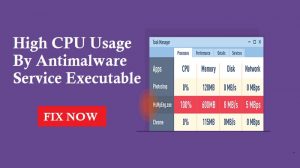 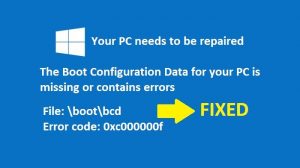 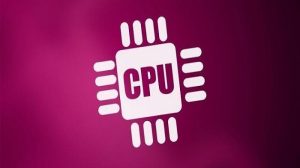