To record a video, we’ll give you the best settings so that your video should record in good quality and resolution.

MP4 is however the most widely used format and so that’s most likely what you’ll want to use. The caveat though is that will lessen the choice of codecs you can use. 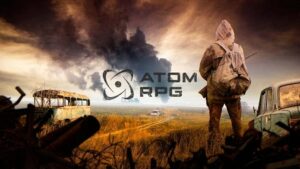 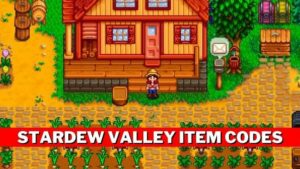 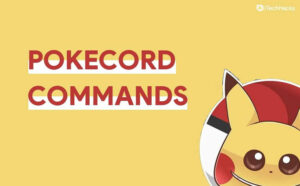 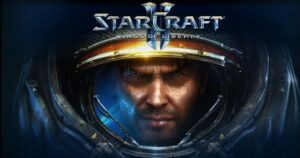